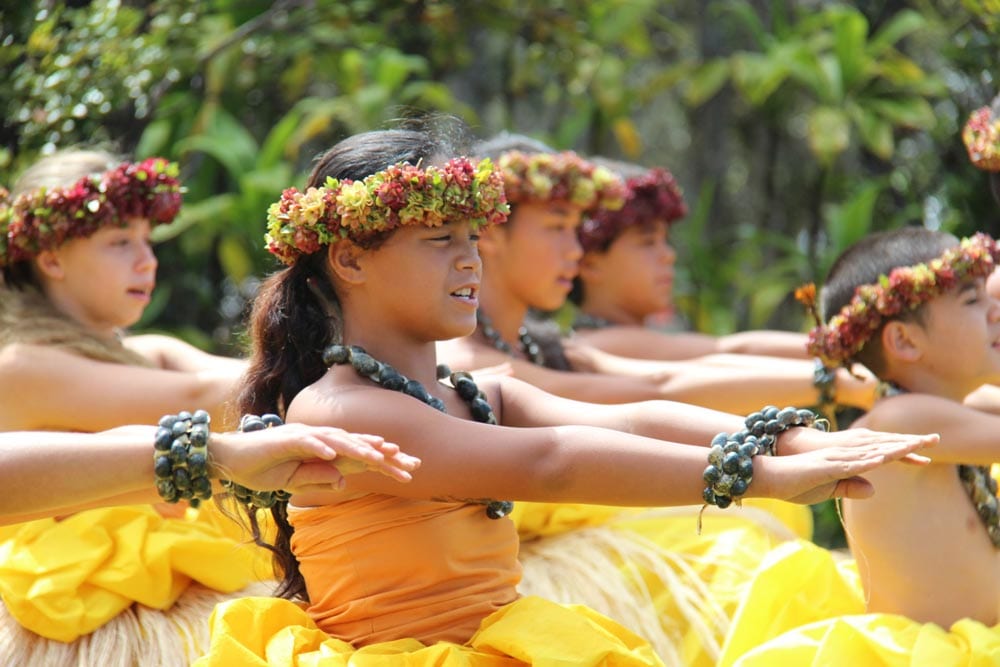 Hawaii is famous for its natural beauty; home of the best beaches in the world and filled with opportunities to explore trails through forests and over volcanoes. When you’re visiting Hawaii, it’s easy to see the physical beauty, but you’ll have to look a little harder to find ways to explore the culture and history of Hawaii and its people. Culture and traditions are very important to the natives here, and understanding a bit of how this culture was formed and passed down can bring new light and enjoyment to your experiences while visiting beautiful Kauai. Culture is embedded into just about every inch of Kauai so you’ll be able to find things to do that will help you gain a deeper understanding of the rich culture and history. About two and a half miles from our properties, a historic heritage preserve sits right across from Poipu Beach. This ancient Hawaiian village, Kanei’olouma Heiau, is currently being restored. 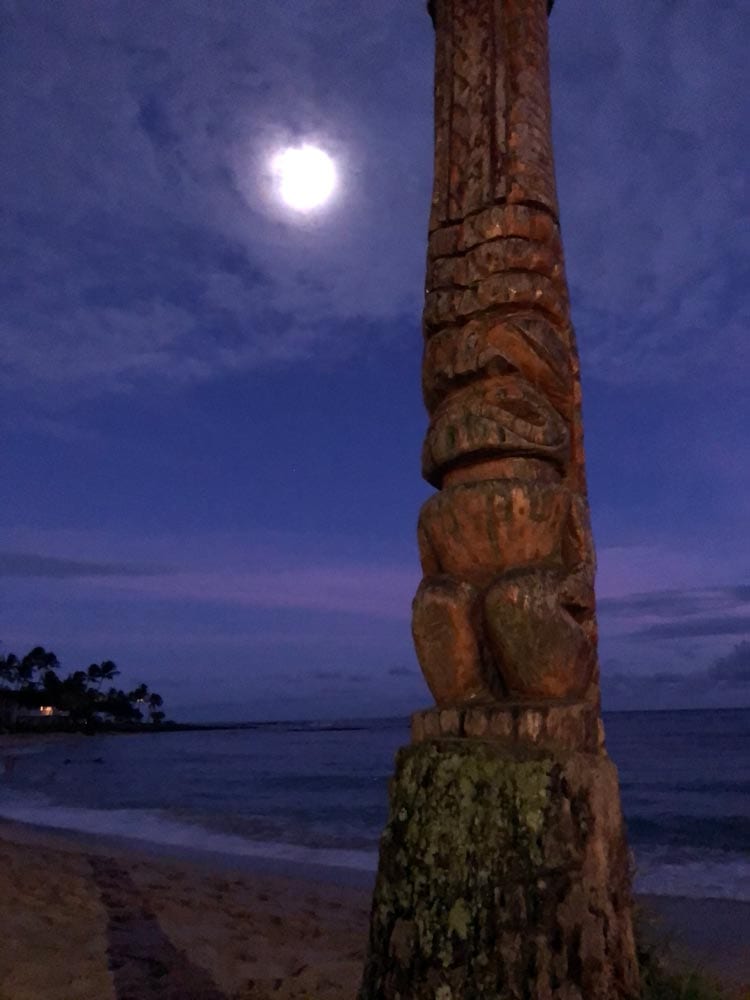 Here’s a brief history of the Hawaiian Islands.

Not only is Hawaiian history celebrated and remembered with holidays, but Hawaiian culture is also remembered with perpetuated traditions that have been passed down for generations and are still practiced today. 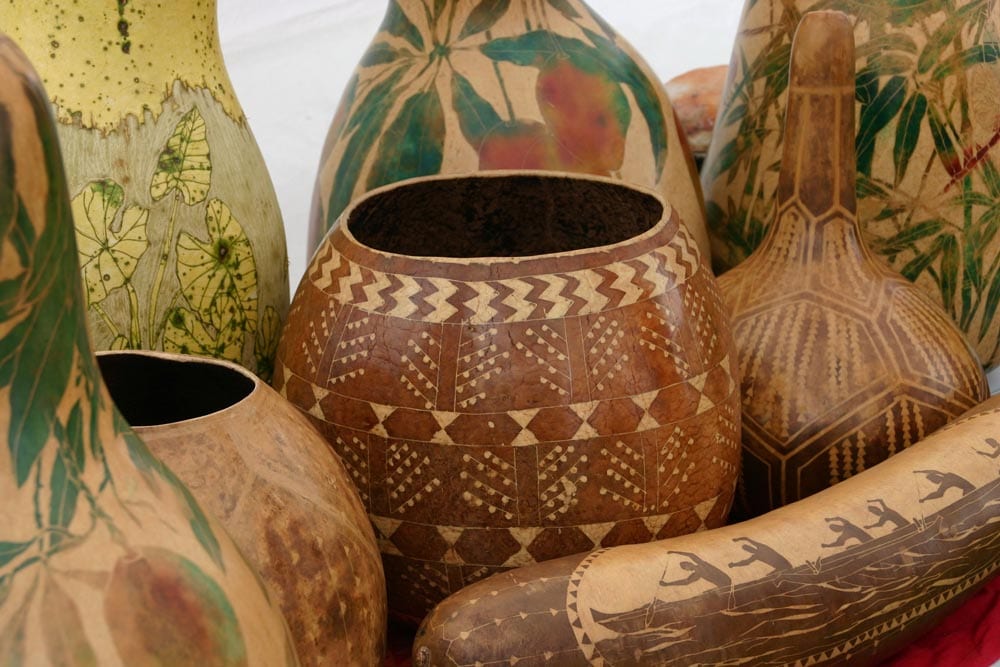 Learning more about Hawaiian history, traditions, and heritage is sure to fascinate you and bring you closer with the locals as you enjoy their customs and experience their culture. Hawaii has a beautiful and rich culture and there’s no better way to witness it than to come visit and see for yourself!