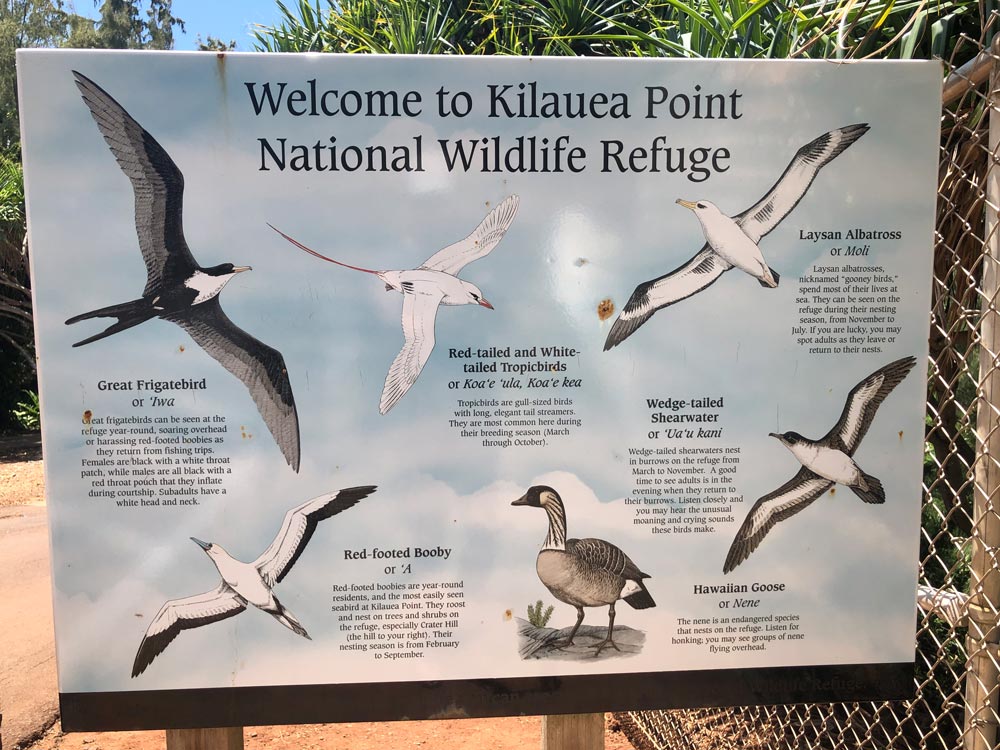 The Kilauea Point Lighthouse is an amazing historical landmark, located on a peninsula off Kauai’s north shore. Commissioned in 1913, the lighthouse has been guiding ships and planes—even saving lives—for over 100 years. It was restored shortly before its centennial anniversary, and was subsequently named after Daniel K. Inouye, who contributed to private and public funding for the lighthouse’s restoration. 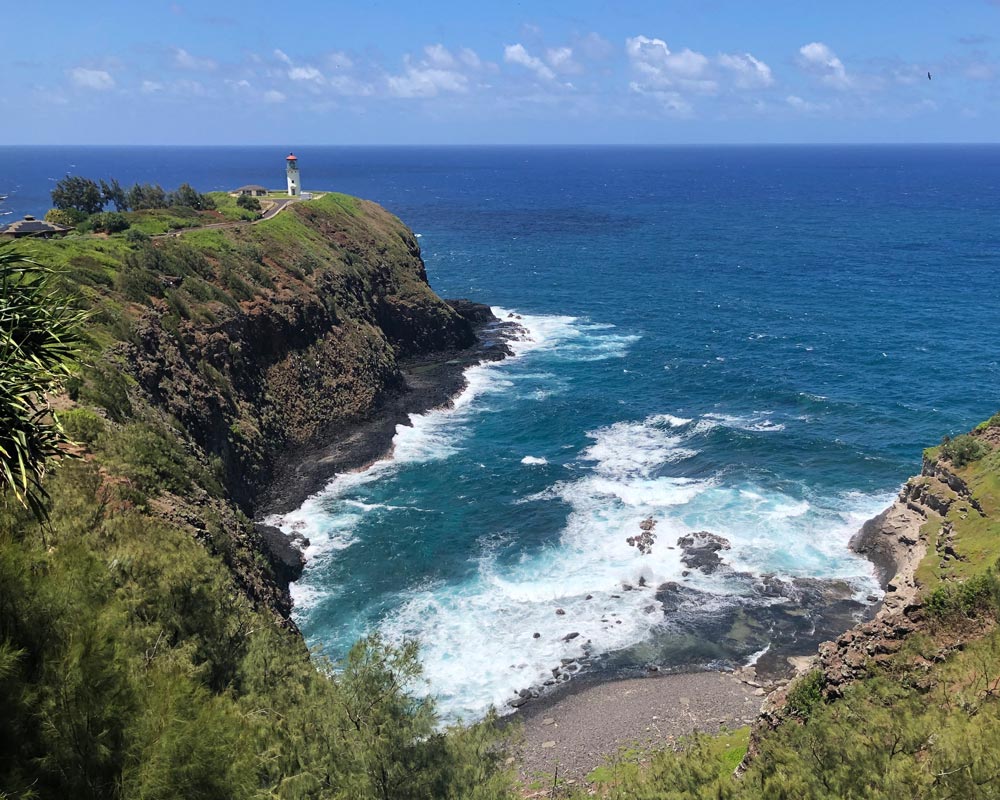 Born into a working-class family in 1924, Inoyue’s whole life was spent in service to his country. After working as a Red Cross Medical Aid after the attacks on Pearl Harbor, Inouye served in the decorated U.S. Army’s 442nd Regimental Combat Team. He was awarded the Congressional Medal of Honor and, later on, he was posthumously awarded the Presidential Medal of Freedom. After fighting in World War II, Inouye earned his undergraduate and law degrees, returning to his hometown of Honolulu to practice law. After being elected as representative and then senator for the Hawaiian territory, he was elected to the U.S. House of Representatives in 1959, and then to the U.S. Senate in 1962, where he served until his death in 2012. Inouye was the first Japanese American to serve in both bodies of Congress.

The restored lighthouse is now shining with an automatic beacon, and is located within the Kilauea Point National Wildlife Refuge, which was established in 1985. The 45-minute drive from Lihue is certainly worth it! Enjoy the breathtaking coastal view of the Pacific, as well as the wonders of seabirds in the refuge. A wide variety of birds can be spotted flying high, or even up close in burrows.

The refuge is open Thursday to Saturday from 10:00am to 4:00pm, and reservations are required for entry. Book your Kilauea Lighthouse tour here! Adults 16 and older need a $10 entry fee to enter, and children under 16 are free.